If you’re in the market for a new smartphone, your options are plentiful. While you can still purchase plenty of phones on carrier payment plans, there are dozens of unlocked phones available that don’t lock you to a provider.

The downside: Since these unlocked devices don’t typically come with incentives from the major carriers, you’re on the hook for the entire purchase price up front. That’s where we come in.

Whether you’re an iPhone fanatic or an Android aficionado, there’s an unlocked smartphone out there for you. And there’s a good chance there’s also a deal out there on something you’ll want to use. If you’re looking for your first unlocked phone or if you’ve been carrier-agnostic for years, you still have a few basic decisions to make in your next phone purchase.

Obviously, the major decision to make is iOS vs. Android. If you’re a die-hard iOS’er your decisions are a bit more narrowed, but Android phones have no shortage of choices out there. Samsung Galaxy and Google Pixel are the two biggest players on the market, but phone makers like Motorola and OnePlus also produce highly rated devices.

Once you decide on your operating system, there are a few other variables to consider: connection speed (LTE or 5G), storage capacity, battery life, and camera quality. Most phones do pretty great with all of these nowadays, but if you need a phone that’ll go for days without a charge, that’ll probably be different from the phone that has the most powerful camera onboard.

Finally, price is always an overall consideration. Going into $1,000+ territory for a phone can be easy to do, but there are a number of models on the market that give you great performance for around $500 (or less). Saving a few bucks on any of these phones is even better since you’ll likely be carrying this around for years. Here are the best deals we’ve found:

Totally flip (or maybe fold?) your perspective on smartphones with the Samsung Galaxy Z Fold 4. If you’re the kind of person who uses their phone for absolutely everything, you might want to give Samsung’s latest release a look; the Galaxy Z Fold 4 is a device made for productivity. Its massive screen supports multiple windows, allowing you to make video calls and take notes at the same time, for example. Flex Mode allows the smartphone to stand on its own so you can truly be hands-free. But it isn’t all work and no play. The immersive display is perfect for binge-watching your favorite streaming services and the camera will make sharing with your friends and family or even your followers a cinch.

The Samsung Galaxy Z Fold 4 is also compatible with Samsung’s S Pen, which turns your phone into a multifunctional device. The free case offers ends on Aug. 25, so act quickly.

For those of you who prefer a horizontal orientation, the Galaxy Z Flip 4 is also available. See which one is best in our comparison story. 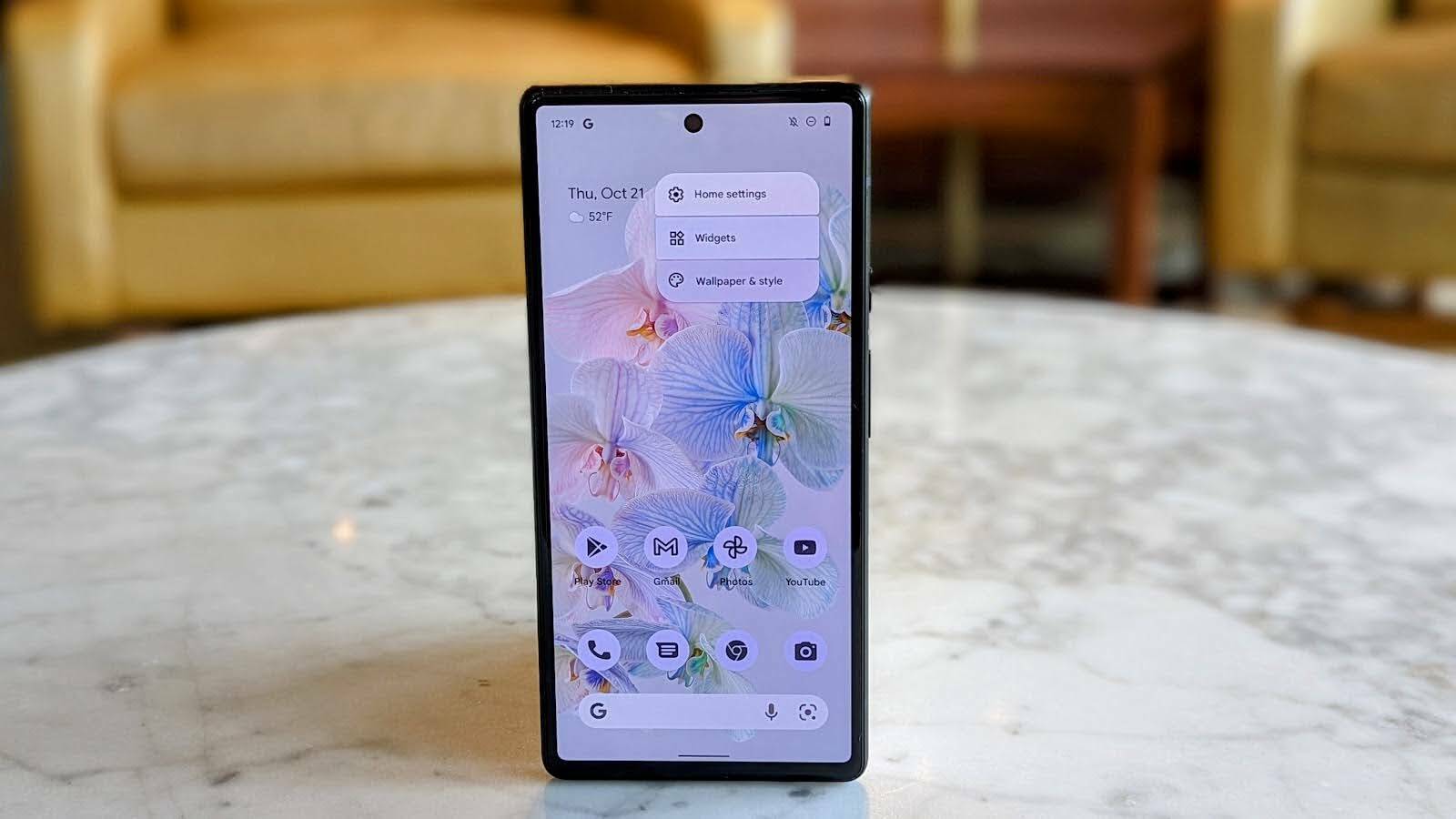 The Google Pixel 6 earned a Editors’ Choice award as the best midrange Android phone—and for good reason. Excellent battery life, a vibrant display, and swift processing speed, all for under $700 makes this a win in our book. It measures 6.2 by 2.9 by 0.4 inches, making it comparable in size to the other phones on our list. Get it with 128GB or 256GB of storage. It runs Google’s own Tensor processor, which was designed exclusively for the Pixel line. Finally, there’s the 50-megapixel rear camera, which captures fine details and outstanding field of depth.

The Pixel 6 Pro, meanwhile, has a larger display and a refresh rate up to 120Hz as well as a more powerful camera. 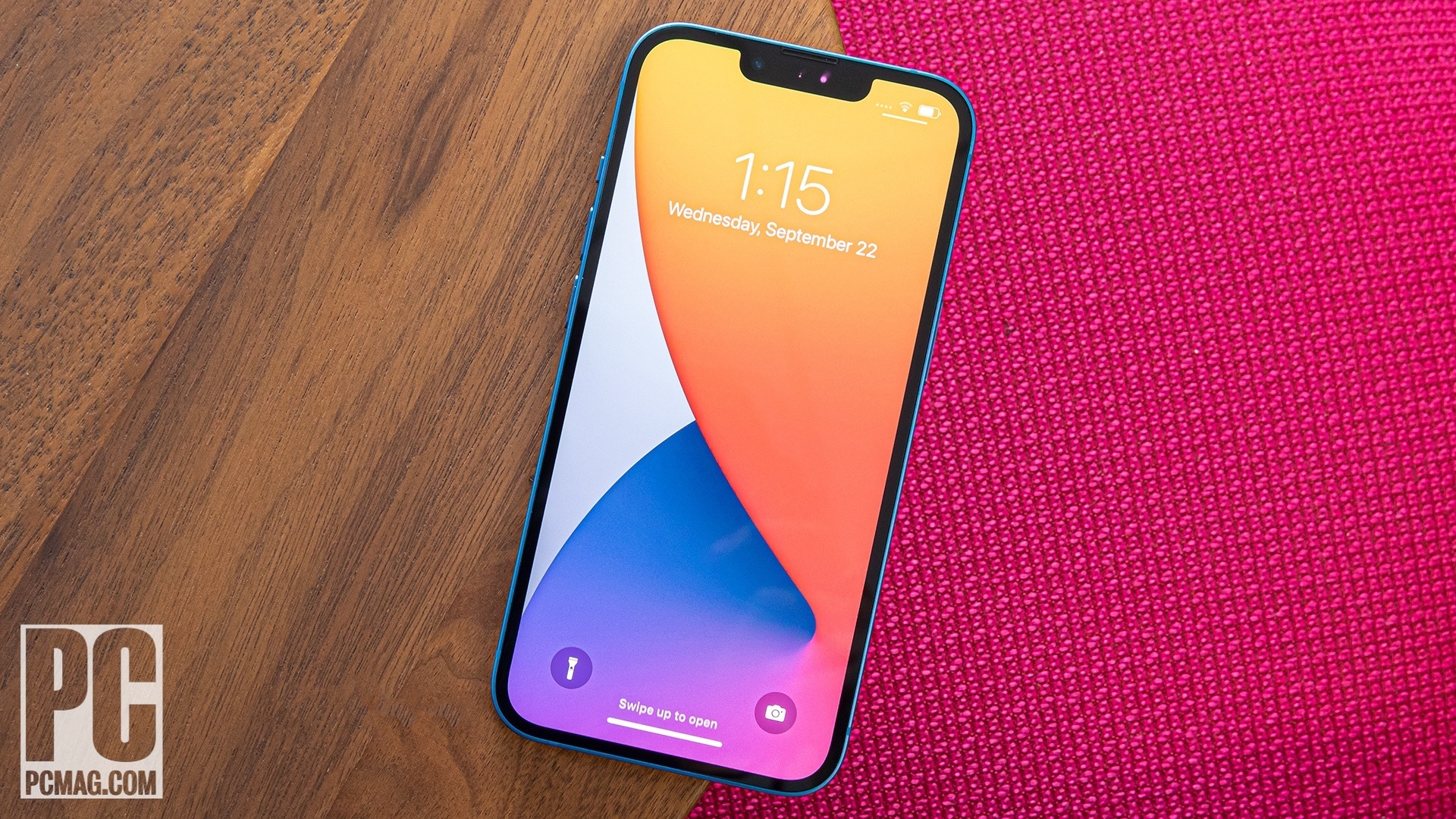 The iPhone 13 has a 6.1-inch Super Retina display and measures 5.78 by 2.82 by 0.30 inches. It runs Apple’s A15 Bionic chip with a 6-core CPU and 4-core GPU and comes in storage capacities of 128GB, 256GB, and 512GB. The dual 12MP camera system has wide and ultra wide options, plus 2x optical zoom out and digital zoom of up to 5x—plus advanced features like image stabilization, night mode, red-eye correction, and more. While this may not be a deal in the sense of discounts, the iPhone 13 is a great value for your money. Plus, if you buy directly from Apple, you can get trade-in credit for your current device and there are pay-over-time options available.

Sign up for Fully Mobilized newsletter to get our top mobile tech stories delivered right to your inbox.

This newsletter may contain advertising, deals, or affiliate links. Subscribing to a newsletter indicates your consent to our terms of Use and Privacy Policy. You may unsubscribe from the newsletters at any time.

Aalyria, a Space Internet Startup With Nearly a Decade’s Worth of Intellectual Property From Alphabet

Aalyria, a Space Internet Startup With Nearly a Decade’s Worth of Intellectual Property From Alphabet

September 27, 2022
We use cookies on our website to give you the most relevant experience by remembering your preferences and repeat visits. By clicking “Accept All”, you consent to the use of ALL the cookies. However, you may visit "Cookie Settings" to provide a controlled consent.
Cookie SettingsAccept All
Manage consent