Virtual production was brought into the limelight due to restrictions imposed on the media and entertainment sector by the COVID-19 pandemic.

Epic Games has launched several support initiatives such as the Unreal Fellowship and the Women Creators Program to foster creative talent and empower the next generation of professionals. Photo courtesy: Epic Games

It enabled the continuation of in-person shoots and productions in Hollywood and across the globe, combining remote set-ups with cutting-edge virtual worlds and effects.

Virtual production technically refers to a spectrum of computer-aided production and visualization filmmaking methods. The technology has been applied across many TV and film hits, from the likes of ‘Game of Thrones’, ‘The Mandalorian’, and the acclaimed Netflix series ‘Sweet Home’. It is also becoming an increasing part of presentations across various sectors, including news media, design and simulation and training.

The Unreal Engine by Epic Games is a complete suite of high-quality development tools for anyone looking to leverage real-time technology solutions. It has been adopted by over 11 million users globally and is available to all developers for free, to start.

Connected To India talked with Dean Reinhard, Technical Account Manager, Epic Games, to learn more about the fast growing technology as well as the future potential and directions it is expanding in.

“We’re excited to see the new industry innovations that will arise. For this to happen, however, we need to create an ecosystem where everyone is empowered to be a creator,” Dean told Connected to India.

Epic Games has launched several support initiatives such as the Unreal Fellowship and the Women Creators Program to foster creative talent and empower the next generation of professionals.

The 2021 edition of the Women Creators Program saw 20 budding female artists from India undergo one-on-one mentoring and virtual workshops. The 2022 edition seeks to scale up inspiring and empowering creators to bring their ideas to life. 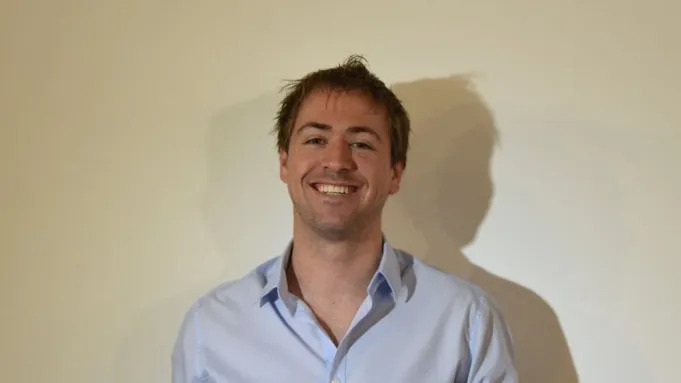 Catch more excerpts from the interaction with Dean below:

Connected to India (C to I): What are the benefits virtual content space has brought to corporates during Covid times?

Dean Reinhard: COVID has accelerated the development of the virtual content space, as the crisis has pushed creators to hasten tech adoption, minimise action disruption, and ensure that their content remains available to consumers. Within the media and entertainment sector, the adoption of real-time technology has paved the way for digital innovation and transformation in a general industry that typically relies on manual, in-person shoots, and old-school methods and processes.

What real-time software presents is an opportunity for users to virtually simulate and interact with complex environments. Industries can now rethink the way they collaborate for design and content creation, and how they can communicate their vision to the masses. So, there’s a huge opportunity for corporates to tap on these capabilities, which can greatly accelerate the development of new virtual content for sectors such as automotive, architecture, media and entertainment, and even the advertising and marketing sector. 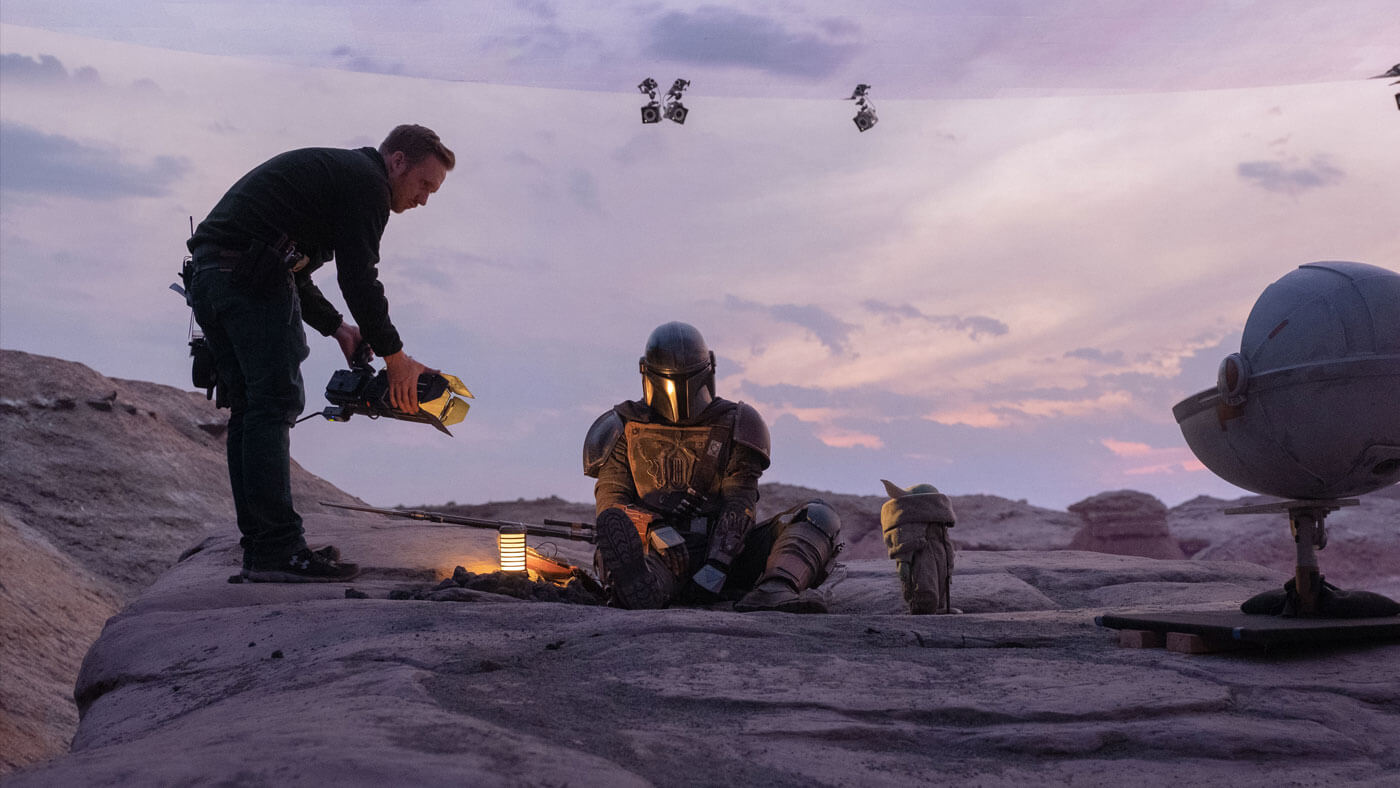 C to I: What does this mean? How are game engines being used to revolutionize workflows across the industry?

Dean Reinhard: Today’s game engines allow people to come together to build detailed digital replicas of the real world. The Unreal Engine, for example, has demonstrated great promise in transforming other sectors such as aerospace, training and simulation, as well.

This collaborative spirit has always been at the heart of the gaming industry, but other industries and entertainment — are also including advancing media leveraging game engines to revolutionizely siloed workflows. Virtual production is one such example.

It’s where the physical and digital worlds meet — combining virtual and augmented reality with computer graphics and game engine technologies. It also removes the barriers between live production and visual effects, such that both can simultaneously occur. It’s also seeing rapid adoption among professionals for the ways it enables faster, streamlined production workflows, in-camera visual effects, and collaborative post-production processes, with significant time and cost savings for the film and media industry.

C to I: Are the digital tools available to content creators that they can use on their editing suites or are these in studios?

Dean Reinhard: Independent creators and studio developers are already leveraging the Unreal Engine to power innovative games across the globe.

This is in line with Epic’s vision to put creators first and lower the barriers to entry for innovative content creation. We have pledged to keep the engine — and all future updates — free to start, in the hopes that this will enable and empower creators and developers. Epic only monetises the engine at the point of the project’s success; and we succeed only when the creator succeeds.

C to I: What is the extent of the use of Unreal Engine by the corporate world in making impactful stories?

Dean Reinhard: Over the years, the engine has seen wide adoption across other industries, such as architecture, automotive, and manufacturing. Some of the ways in which it has been applied include:

C to I: In which sectors do you foresee the growth of Unreal Engine applications? Do you see them as ubiquitous as AE, AI and so on.

Dean Reinhard: As the use of real-time technology becomes more and more ubiquitous, we are seeing these skills considered essential across not only media and entertainment, but other sectors such as architecture and construction, civil engineering, mechanical and electrical engineering, graphic design, and interior design, in addition to game development.

Specifically, we are seeing a rising demand for real-time and 3D rendering skills in the media and design industry, and even fashion. This is expected to grow in other sectors as well, especially as more industries begin to rethink the ways they work, collaborate, and create post-pandemic.

100 years in 24 hours: the ‘epic’ VR film Gondwana is set in the world’s oldest tropical rainforest

August 18, 2022
We use cookies on our website to give you the most relevant experience by remembering your preferences and repeat visits. By clicking “Accept All”, you consent to the use of ALL the cookies. However, you may visit "Cookie Settings" to provide a controlled consent.
Cookie SettingsAccept All
Manage consent